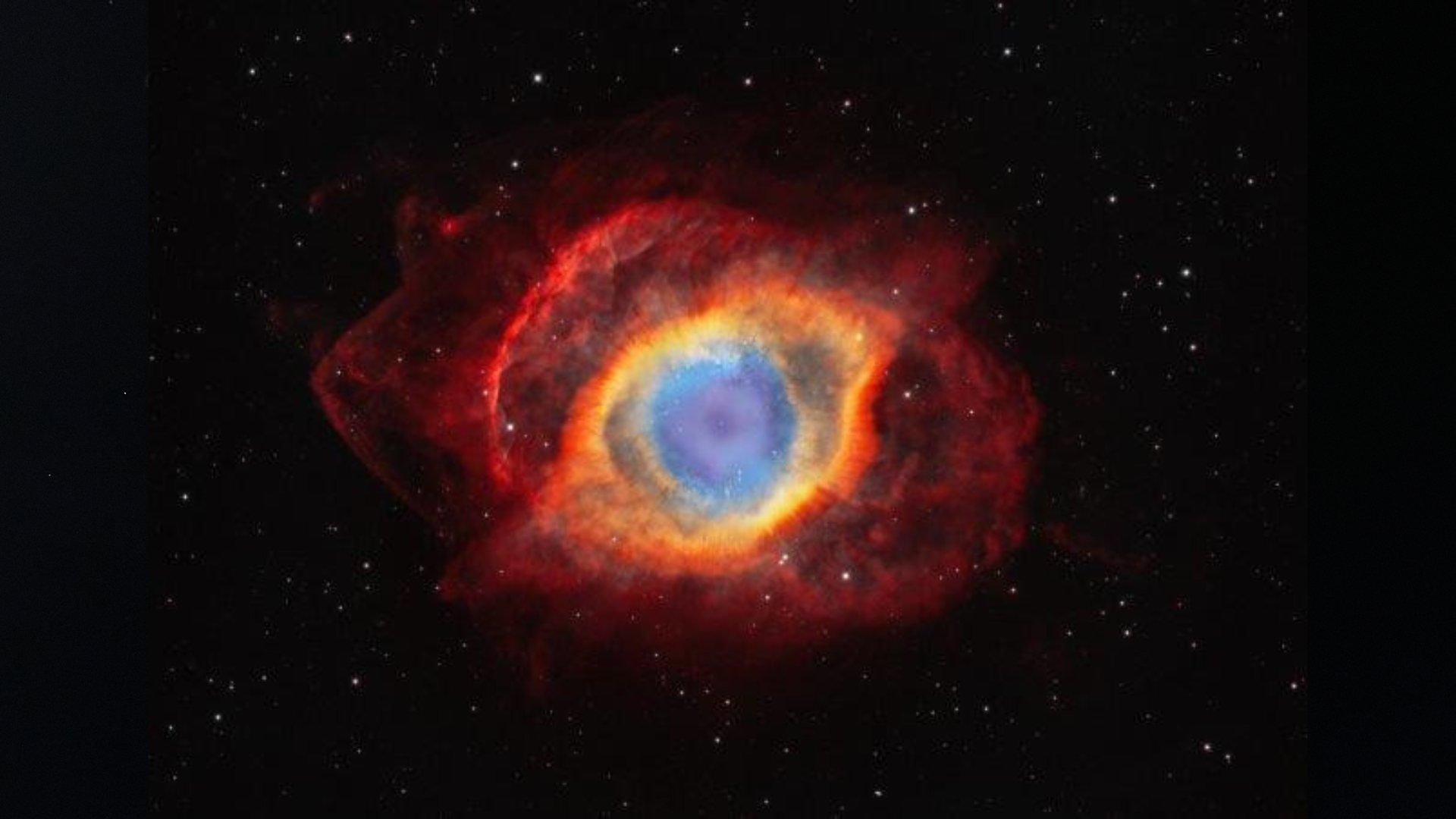 The big winner was a photo titled “Disconnection Event,” taken by Gerald Rhemann, depicting the disconnection of Comet Leonard’s tail before the disconnected section was blown away by the solar wind. Contest judges voted unanimously to dub Rehmann as Astronomy Photographer of the Year after seeing this impressive image.

The comet was first identified in January 2021, according to Space.com, and was the brightest comet in our skies that year. However, the comet will no longer be seen from Earth, as it has now left our solar system.

“When I first saw this image of Comet Leonard, I was blown away,” said judge and Institute of Physics social media manager Melissa Brobby. “This photo of a recent visitor to our solar system has been captured so beautifully. The stars in the background make the comet’s tail look magical. I could stare at this image all day.”

The competition divided entries into seven categories, including a winner, a runner-up and a ‘highly recommended’ image, as well as offering the Annie Maunder Prize for Digital Innovation (a £750 prize), The Sir Prize Patrick Moore Best Newcomer (also a £750 prize) and the Young Astronomy Photographer of the Year award. The overall winner will receive £10,000, while the winners in each category, as well as the young astronomy photographer of the year, will win £1,500. Finalists receive £500 and Highly Recommended entries receive £250.

The Young Astronomy Photographer of the Year award went to two 14-year-old Chinese boys, Yang Hanwen and Zhou Zezhen, who took an image of the Andromeda Galaxy together.

“I think this photo shows how beautiful our nearest neighbor is,” Zezhen said. “One of the main functions of astrophotography is to inspire more people to fall in love with astronomy by showing the beauty of the Universe.”

Some other notable photos include Weitang Liang’s stunning and colorful image of the “God’s Eye”, also known as the Helix Nebula or NGC 7293, which won the “Stars and Nebulae” category, as well as that of Mark Hanson and Mike Selby. image of two spiral galaxies, NGC 5426 and NGC 5427, known collectively as Arp 271, which won second place in the “Galaxies” category.

The winning photos will be displayed at the National Maritime Museum and can also be viewed in the slideshow above.

The primary journalistic mission of The Weather Company is to report on breaking weather news, the environment and the importance of science in our lives. This story does not necessarily represent the position of our parent company, IBM.