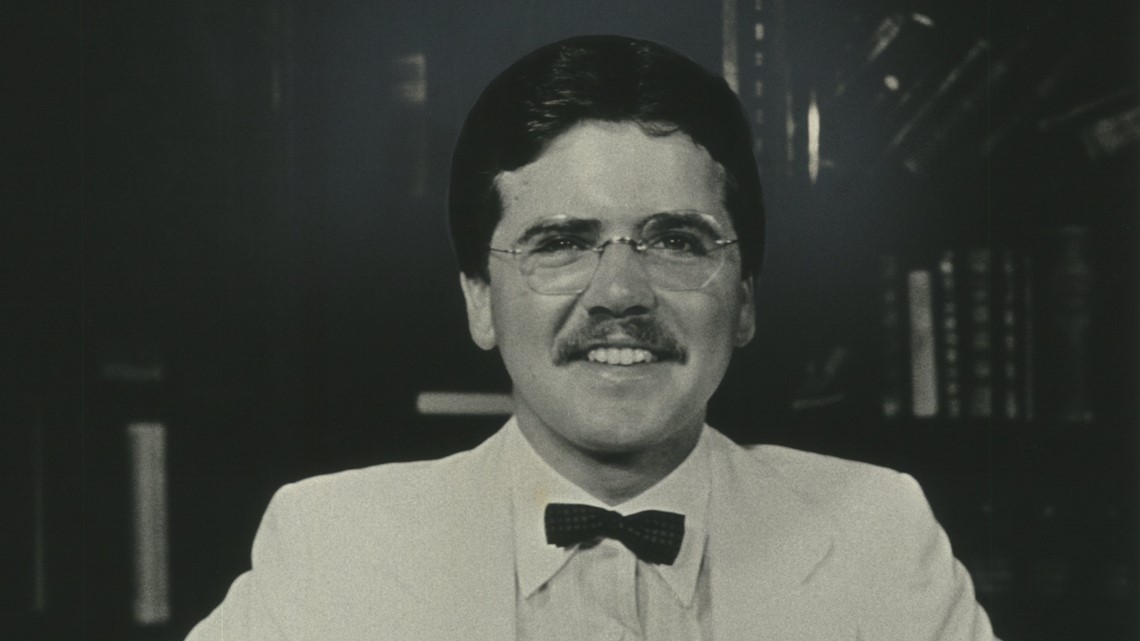 Guste, great-great-grandson of Antoine’s founder, ran the restaurant for a decade in the 1970s and 80s, wrote a dozen cookbooks and was a talented photographer.

NEW ORLEANS – Roy Guste Jr., a fifth generation owner of Antoine, who ran the historic French Quarter restaurant and documented his heritage and the city’s culture as an author and photographer, died Monday. He was 69 years old.

His sister, Bebe Guste Bruno, said the cause was complications from cancer.

Guste was the owner of the Antoine restaurant from 1975 to 1984. His great-great-grandfather, Antoine Alciatore, founded the restaurant in 1840.

Food historian, writer and broadcaster Poppy Tooker, who is researching the history of the restaurant for an upcoming book, called Guste a creative genius that was natural for the role of owner Antoine.

Like many other members of the family, Guste began working in the restaurant at a young age and came to relish his role in preserving the history of the monument.

â€œIt was immediately after my 18th birthday that I started working at Antoine,â€ Guste said in an interview with UPI in 1981. â€œMy reason was simply to earn pocket money during my years of middle School. Well, from my first night on the job, a strong interest started to grow in me. An interest in the restaurant and a concern for its future.

Guste was installed as the owner of the legendary restaurant by its majority owners at the time: his father, Roy Guste Sr., and his uncle, William â€œBillyâ€ Guste Jr., who was Louisiana’s attorney general.

Then only 24 years old, Roy Guste Jr. arrived at work with credentials: he had studied cooking at Cordon Bleu, the famous French cooking school. Yet putting him in charge of the day-to-day operations of a restaurant like Antoine’s was a generational change. He said in an interview that he realized the challenges of running a restaurant where longtime customers might be reluctant to change.

During his tenure, Guste remained true to Antoine’s traditions, but surprised some of his family when he wrote and published a cookbook of Antoine’s recipes in 1978. He said he considered it an attempt to keep the restaurant and its recipes alive for future generations. .

â€œThere is no value in secrets in the kitchen. Most likely in the past there was some value in protecting your ideas and creations, but today the value lies in the quality of the production, â€he said at the time.

There was a recipe that Guste didn’t include in the cookbook – nor in the dozen others he authored: Rockefeller oysters, the iconic dish invented at Antoine, whose recipe remains a secret though. keep.

â€œI did not do this in any way to keep the secret of the original recipe created by my great-grandfather Jules (Alciatore). I just feel like it’s not my place to give. It’s like it’s a part of the physical structure, which can’t be removed, â€said Guste.

He also wrote an official cookbook for the 1984 World’s Fair and, as a longtime resident of the French Quarter, wrote “The Secret Gardens of the Vieux CarrÃ©: The Historic French Quarter of New Orleans”. He also self-published an updated version of his original Antoine cookbook in 2015 to mark the restaurant’s 175th anniversary.

In recent years, in addition to writing, Guste has also become an accomplished photographer, chronicling the local arts and culture scene and exhibiting his work in local galleries.

A native of New Orleans and one of seven children, Guste graduated from Jesuit High School and Loyola University. Her sister said her interest in photography developed in college and was just one of her many passions.

â€œHe loved history, he spoke French, he was a foodie and so knowledgeable and intelligent on so many things. I think he read all the books on New Orleans, â€Bruno said.

Other survivors include a brother, Michael Guste of Metairie; and one sister, Colette Guste of New Orleans; as well as several nieces, nephews and cousins.

The family are planning a public celebration of Guste’s life at a later date.

Swirling images of the cosmos, views of Earth