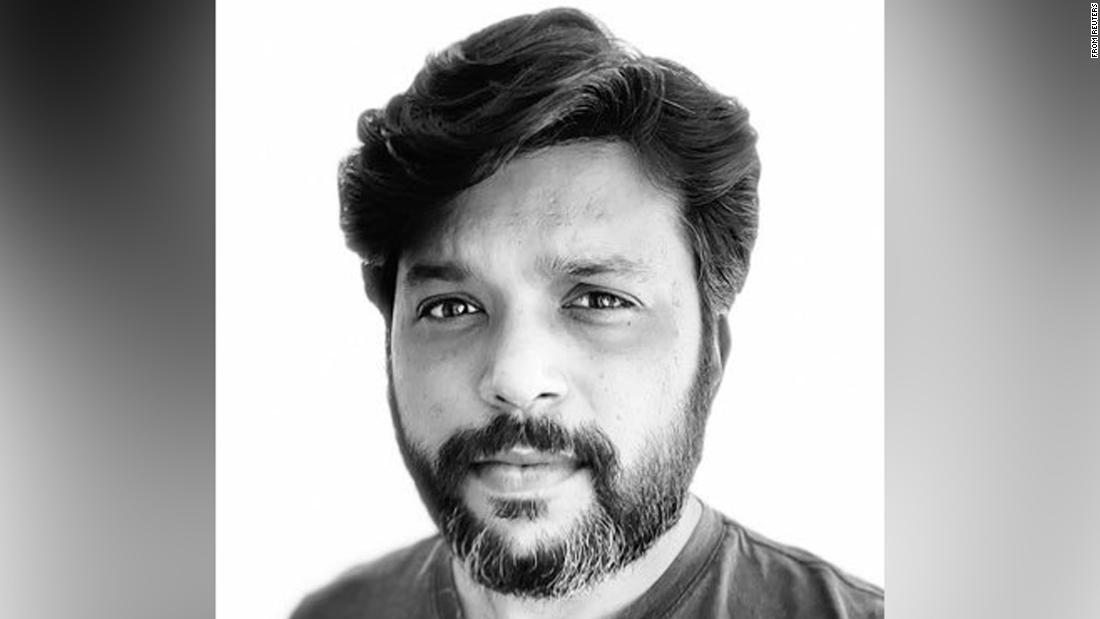 Siddiqui was the chief photographer for the Mumbai-based India News Agency. Reuters reported Siddiqui’s death on Friday, citing an Afghan commander who said he was killed while covering fighting between Afghan security forces and Taliban fighters.

The commander said Afghan special forces were fighting to recapture a market area near a border post with Pakistan when Siddiqui and a senior Afghan officer were killed, according to Reuters.

Reuters reported that Siddiqui was integrated into the Afghan Special Forces last week and informed the news agency that he had been injured in the arm in an earlier clash on Friday. The news agency said it was “unable to independently verify details of the resumption of fighting described by the Afghan military official.”

“We are urgently seeking more information, together with authorities in the region,” said Michael Friedenberg, Reuters chairman and editor. Alessandra Galloni said in a statement posted on Twitter.

“The Dane was an exceptional journalist … a devoted husband and father, and a much loved colleague. Our hearts go out to his family at these terrible times,” they added.

Siddiqui has been a photographer for Reuters since 2010, documenting the wars in Iraq and Afghanistan, the protests in Kong Kong and taking on assignments in India ranging from religious celebrations to the country’s battle against the coronavirus.

He was part of a Reuters team that won the 2018 Pulitzer Prize for Feature Photography for his work on Rohingya refugees fleeing Myanmar. The judges described the work as “shocking photographs that exposed the world to the violence” faced by the minority group.

According to a profile on the Reuters website, Siddiqui received his first formal training in photography at film school.

â€œWhile I love to cover the news – from business to politics to sports – what I love most is capturing the human face of a landmark story,â€ Siddiqui said in the profile. “I shoot for the common man who wants to see and feel a story from a place where he cannot be present himself.”

the Press Club of India said in a statement that he was “shocked” by Siddiqui’s death.

“True journalism needs courage and the work of Danes is proof of that,” he said. “We’re at a loss for words.”

Friends and colleagues paid tribute to Siddiqui on Twitter.

â€œThe Dane was a lovely man. When he returned from his assignments in the office, reporters greeted him like a rock star, which he really was. He was just different. The news was not just news. for him. He saw the people behind, and wanted to make you feel, “said the reporter Rahul bhatia.
Henri foy of the Financial Times described Siddiqui as a “brilliantly talented photographer and a wonderful former colleague.”

“His humor and charm never failed to light up the room, and his work brought us to stories of critical importance. A total pro, one of a kind: a massive loss for journalism,” said declared Foy.