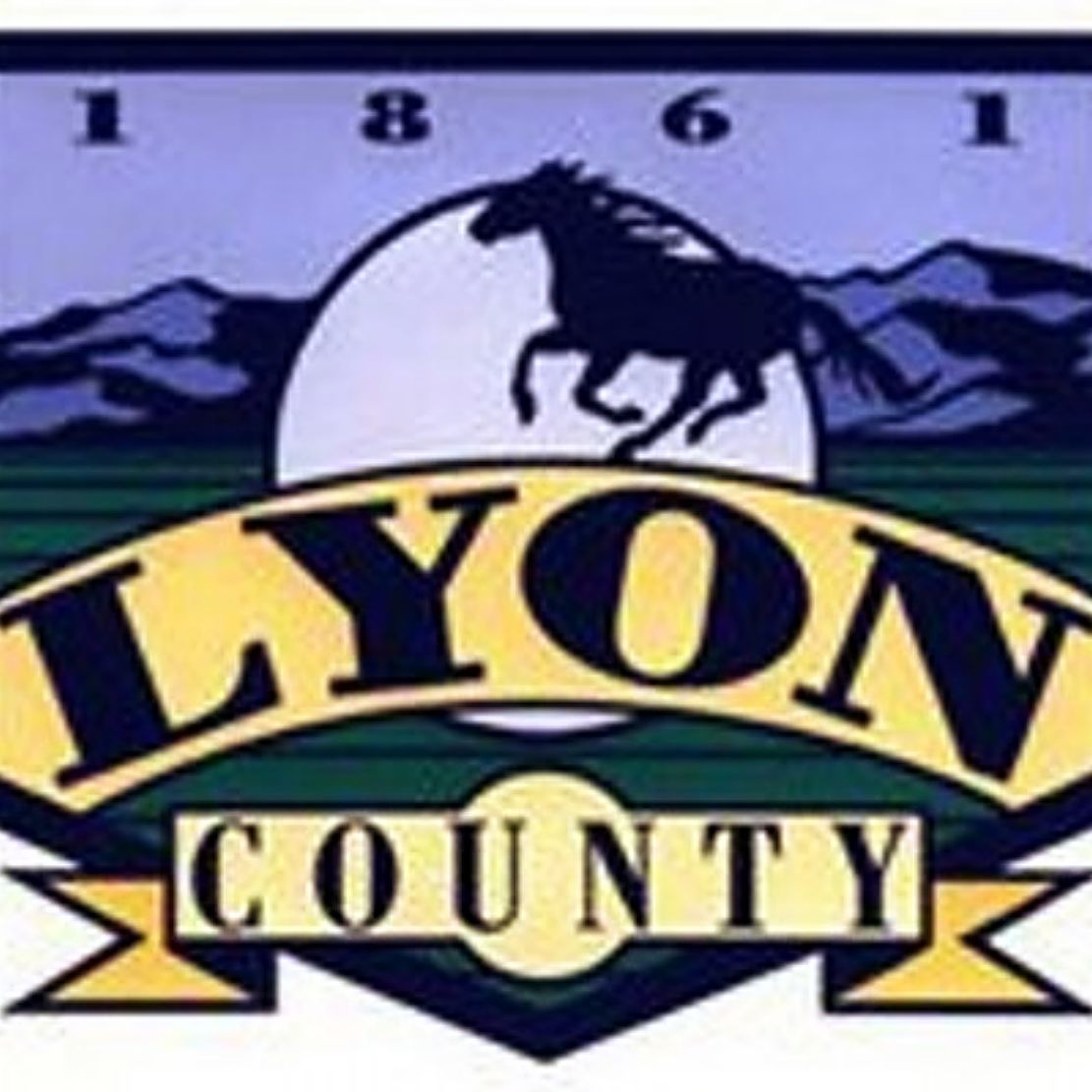 Rushing: Why I Needed Student Loans to Go to School