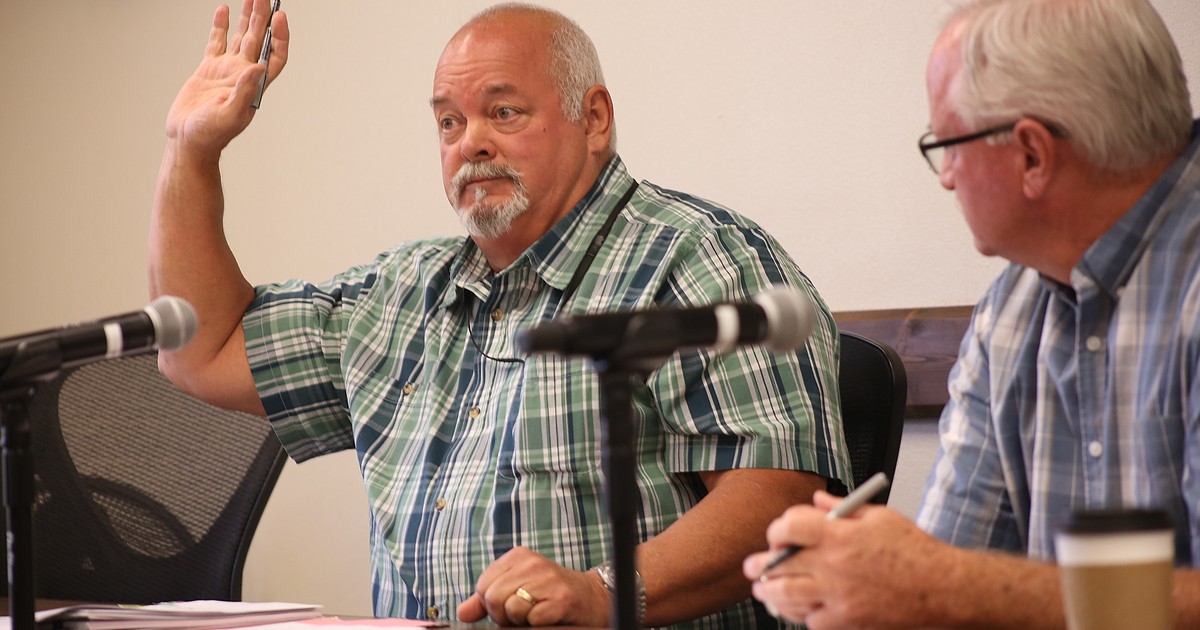 A workshop between commissioners and the public on an anti-mask motion for a resolution has been postponed to October 22 at 9 a.m. due to scheduling issues.

In an article posted on the Bonner County Commissioners’ Office Facebook page, the meeting was postponed because it is “incredibly important that all three commissioners be present, in person.”

The resolution drafted by Commissioner Steven Bradshaw states that Bonner County will not implement a mask warrant if it is recommended to do so. The resolution was delayed for four weeks after further scheduling conflicts and calls from the community to allow more time for input and participation regarding the resolution.

Wording regarding the legality of the document has been questioned since its initial presentation to Commissioners at the end of August.

â€œIf we start drafting resolutions that are beyond our authority, they will not be taken seriously,â€ Commissioner Dan McDonald said at a full hearing at the commissioner’s meeting on September 15.